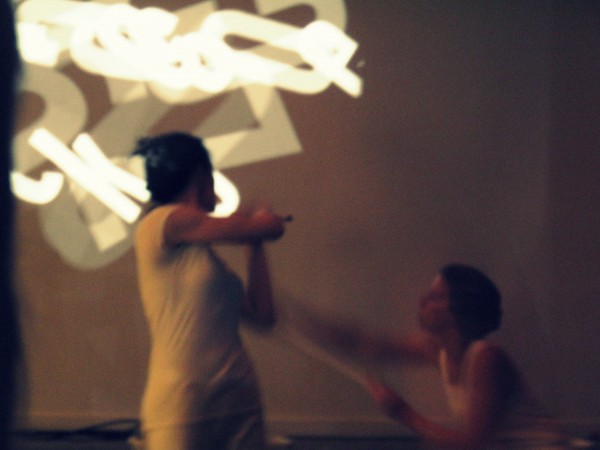 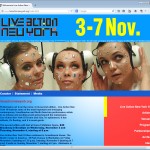 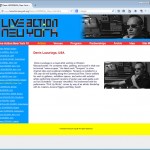 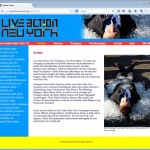 The fundamental idea behind Live Action New York: Scandinavian Performance Art was to showcase major and emerging performance artists from Denmark, Finland, Iceland, Norway and Sweden. The intention was to make Live Action New York a recurrent performance art event in New York City. This first edition was followed in 2010 by an event that presented not only Scandinavian artists, but artists from the United States as well, as to make it a true American-Scandinavian festival. With the objective to strengthen the ties and create an active dialogue between performance art and artists in the United States and Denmark, Finland, Iceland, Norway, and Sweden.

The piece that I was lucky enough to be involved with was a co-creation between Jessica Higgins and Mary Averill, with the collaboration of Erika Knerr. The title is PICKUP STICKS. Audio was created live for the performance by Joshua Selman and Matt Waugh. This performance piece is a true intermedia project as it involves movement, sound, video, and poetry. 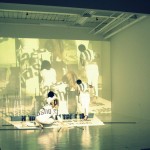 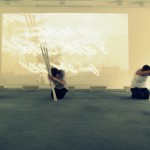 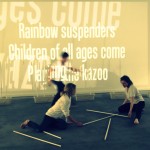 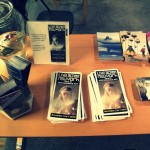 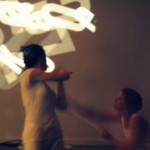